How to choose the right inductor in switching power supply

Inductor is a common energy storage passive component in the circuit, which plays the role of filtering, boosting, and bucking in the design of switching power supply. In the early stage of the scheme design, the engineer should not only choose the appropriate inductance value, but also consider the current that the inductance can withstand, the DCR of the coil, the mechanical size, loss and so on. If you are not familiar with the function of the inductor, you are often passive in the design and consume a lot of time. 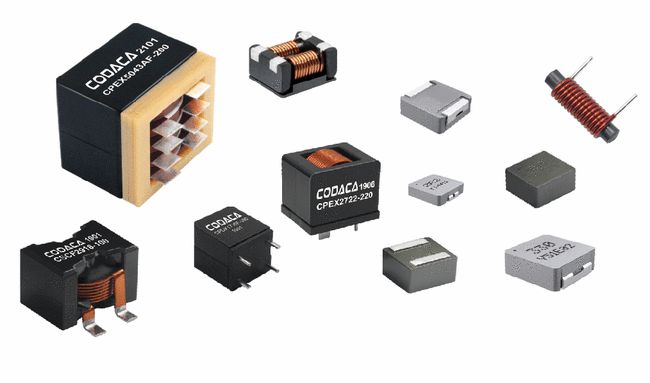 Understanding the Function of Inductors 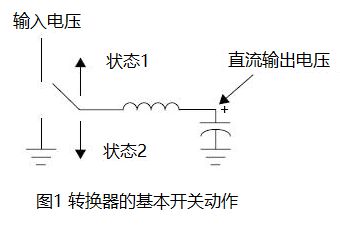 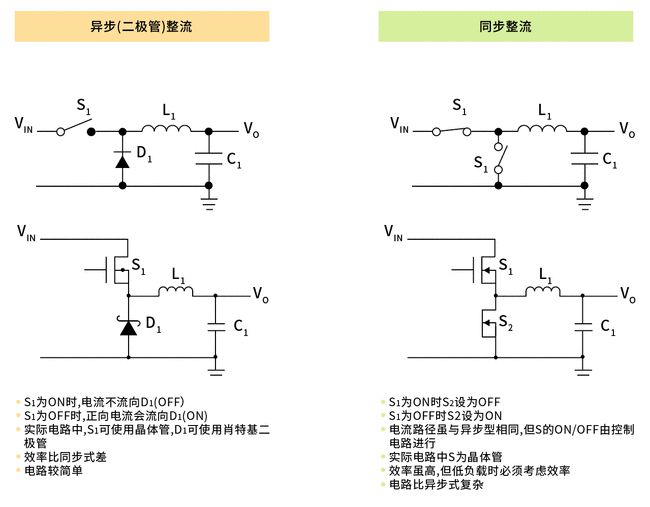 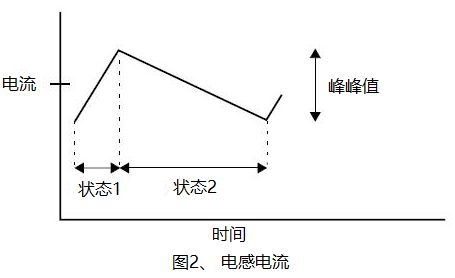 It is very critical that the power inductor in the conversion circuit will have a saturation curve, which is worth noting. To understand this concept look at the actual measured LvsDC current curve: 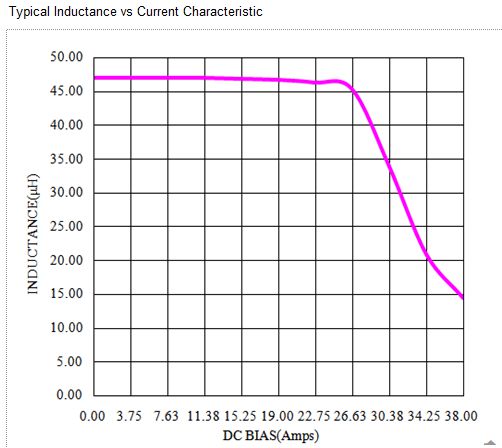 Inductor is a commonly used component in switching power supply, because its current and voltage phase are different, so theoretically the loss is zero. Inductors are often energy storage components, which have the characteristics of "rejecting and staying". They are often used in input filtering and output filtering circuits together with capacitors to smooth the current.

When analyzing the working condition of the inductor in the circuit, the following characteristics must be considered:

When selecting an inductor for a step-down switching power supply, it is necessary to determine the maximum input voltage, output voltage, power switching frequency, maximum ripple current, and duty cycle. The calculation of the inductance value of the step-down switching power supply is described below. First, it is assumed that the switching frequency is 300kHz, the input voltage range is 12V±10%, the output current is 1A, and the maximum ripple current is 300mA.

The maximum input voltage is 13.2V, and the corresponding duty cycle is:

When the switch is turned off, the voltage across the inductor is:

The calculation of the inductance value of the step-up switching power supply is the same as that of the step-down switching power supply, except that the relationship between the duty cycle and the inductor voltage has changed. Assuming that the switching frequency is 300kHz, the input voltage range is 5V±10%, the output current is 500mA, and the efficiency is 80%, the maximum ripple current is 450mA, and the corresponding duty cycle is: D=1-Vi/Vo=1-5.5 /12=0.542(7)

Lenz's law related content: When DC power is supplied, due to the self-inductance of the coil, the coil will generate a self-inductive electromotive force, which will hinder the increase of the coil current, so at the moment of power-on, the circuit current can be considered to be 0, At this time, all the voltage drop of the circuit falls on the coil, then the current increases slowly, the voltage at the coil terminal drops slowly until zero, and the transient process ends

During the switching operation of the converter, it is necessary to ensure that the inductor is not in saturation to ensure efficient energy storage and transfer. The saturable inductance is equivalent to a straight-through DC path in the circuit, so it cannot store energy, and it defeats the entire design of the switch-mode converter. When the switching frequency of the converter has been determined, the inductance working with it must be large enough and not saturated.

The inductance in the switching power supply is determined: the switching frequency is low, and the on and off times are relatively long, so in order to keep the output uninterrupted, the inductance value needs to be increased, so that the inductor can store more magnetic field energy. At the same time, because each switch is relatively long, the supplementary update of energy is not as timely as when the frequency is high, so the current will be relatively small. This principle can also be illustrated by the formula:

Therefore, L=D*uL/(F*di), when the switching frequency of F is low, L needs to be larger; it is agreed that when L is set large, the ripple current di will be relatively reduced under other conditions At high switching frequency, increasing the inductance will increase the impedance of the inductance, increase the power loss, and reduce the efficiency. At the same time, under the condition of constant frequency, generally speaking, the larger the inductance value is, the smaller the output ripple will be, but the dynamic response of the power supply (the load power consumption is occasionally large and occasionally small, and it is correspondingly slow between the magnitude changes) will also respond accordingly. Therefore, the selection of the inductance value can be adjusted according to the specific application requirements of the circuit to achieve the best effect.

Samsung to triple production capacity by 2026 amid rising demand